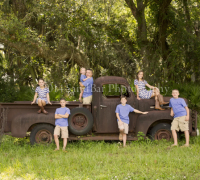 Meet “Rusty”. a vintage Ford, and  the newest member of our SandBar Family.

We love everything about him.  He brings so much character, texture, history,

and style to every photograph. 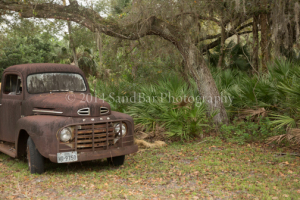 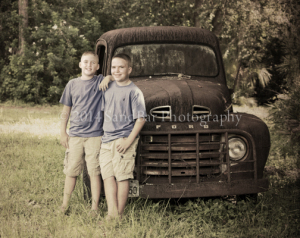 Thomas Edison but just next door Henry Ford as well as the first Ford dealership in America. 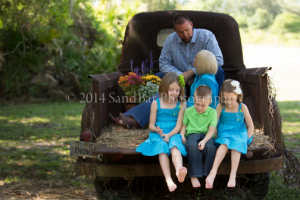 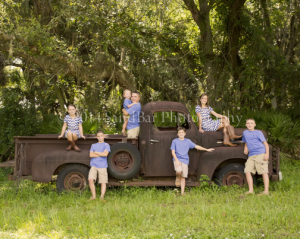 Christmas stand out this year, include Rusty.   He will be wearing his Holiday Cheer.

Can’t wait to see what Sandy is planning to do with him for the season.

“And the rest is rust and stardust” 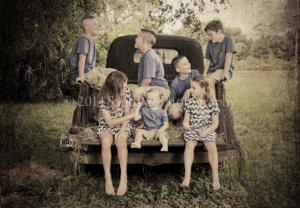 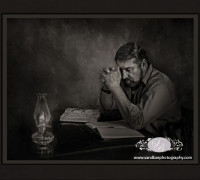 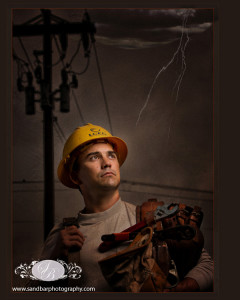 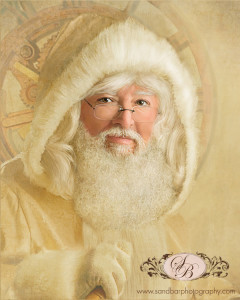 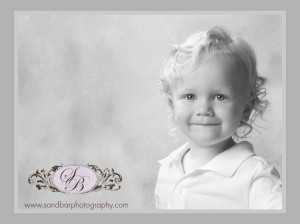 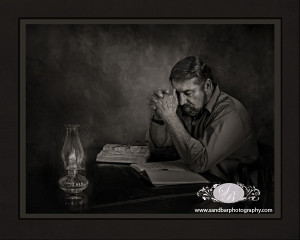 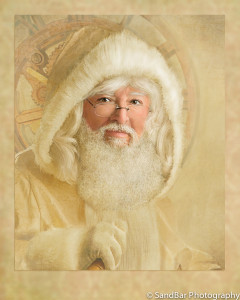