Pull out a camera with a timer for this twist on a classic party game that produces priceless keepsakes.

As a Children’s Photographer, I am always looking for creative ways to document family gatherings and capture fun moments.

Many times I  give McKenzie, my 5 yr old granddaughter,  one of my small digital cameras and let her take photos from her perspective.

I found a little camera game that will catch unexpected moments and  wanted to share something FUN to do with Family this Easter Sunday.

The above ‘selfie’ of McKenzie was caught during the game.

” SandBar Photography did an outstanding job on our Newborn family photos. I would recommend them  because they were so easy to work with, so patient with our children and made the whole experience enjoyable. The best photography we have ever had taken and worth every penny” Brooklynn Lanier Palmdale, FL

We love it when Mom calls and already has ideas for her newborn. Brooklynn knew what she wanted and brought Daddy to session with newborn baby and brother along with a ton of stuff that dad works with daily.

My son in law is a lineman so I loved this idea, but first things first getting the two boys together for an adorable newborn shot.

then the family all together for first professional family portrait. Both Grayson and Grady had eyes wide open for this portrait.

love to capture the unexpected moments, when they don’t know we are looking thru lens.

here it is sweet baby all snug as a bug in Daddy’s work gear, so peaceful. That is until big brother decides to come and check on him to make sure all is well.

Blessings to the Lanier Family and thank You again for the the great testimony. It was our pleasure to capture these images for you all. 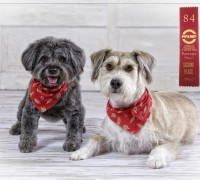 As many of you know, Barb and I are members of our local professional photography guild here in Southwest Florida.  Last night was our first Print Competition of the Year and we each entered six images.

We were so excited to have Merited on 7 out of the 12 entered, and three of those received placement awards!

It is our goal to continue to perfect our craft by entering images into local, state, and international competitions.  We are eager to hear the judges’ critiques and are able to learn and grow from them. 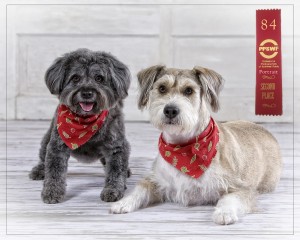 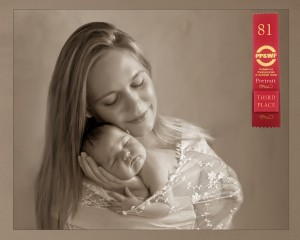 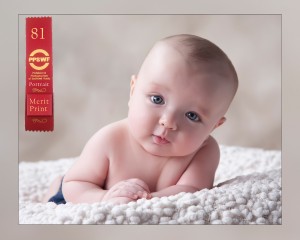 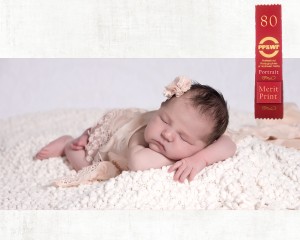 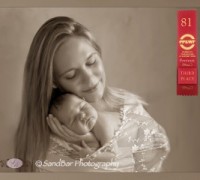 As many of you know, Barb and I are members of our local professional photography guild here in Southwest Florida.

Last night was our first Print Competition of the Year check out some of the adorable images that merited.

We were so excited to have Merited and received placement awards!  Click Here to see the Twelve elements we are judged on.

Why do we enter? It is our goal to continue to perfect our craft by entering images into local, state, and international competitions.  We are eager to hear the judges’ critiques and are able to learn and grow from them.

It pushes us to strive for excellence and it certainly helps us in our daily sessions at the end of day to deliver a top notch product for our clients.

Check out some of last night’s Award Winning SandBar Photography Images that were taken from some of our clients sessions: 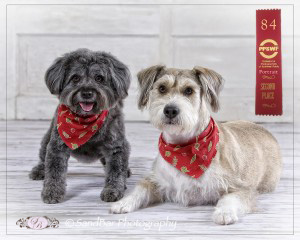 This Pet Photography image was taken during our annual Animal Refuge Center Calendar Contest.  ARC is No-kill animal shelter in Fort Myers, FL dedicated to adopting homeless dogs and cats and educating the population on the humane treatment of animals. A cause we are passionate about here at SandBar. 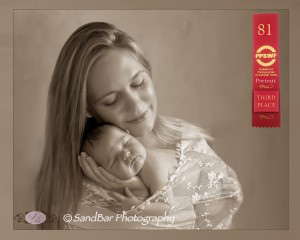 Our beautiful mother and her precious 6 day old baby girl. Newborn photography can be tricky and should be trusted to professionals, not only for safety (our number 1 concern) but also for those amazing portrait images to ensure the proper lighting. We encourage parents to bring in newborn before 10 days old for the sleeping baby all folded up look, after 10 days old they tend be be a little less likely to be fussed with for certain poses. Like this sweet baby girl that just slept thru being held folded in her mothers palms. 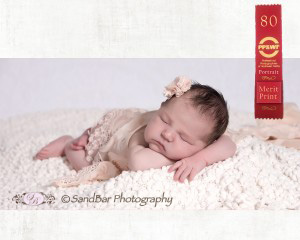 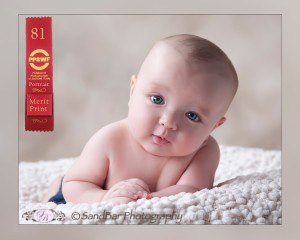 Another award winning portrait from a newborn session. This little man is 2 months old and wide awake with his gorgeous blue eyes. Ty was ready to smile at the camera and check it all out.

He came to studio with his older brothers and  from that same session another image worthy of a merit was taken. 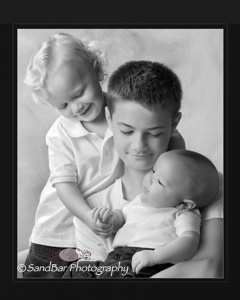 Next is on list is our Regional Competition made up of 13 South Eastern States.

That was a HUGE HUGE honor and totally unexpected.

We LOVE the Christmas cards!  They turned out so beautiful!    As much as Paul was dreading getting pictures done, he said we should have our pix taken by you for Christmas cards every year.  That coming from a man whose stomach was in knots having to get his photo taken.  What a great experience this entire photo session was!    Thank you for making it so wonderful!

Heir to the Throne 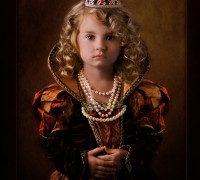 I had better get to blogging about this since it in today’s paper. 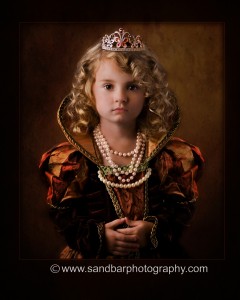 I am still amazed looking at this portrait and all the awards it has won. Here’s the story how it all came to be.

After leaving our annual photographers convention, It was last year about this time that I was inspired to photograph my 4 year old granddaughter McKenzie Virginia in a Renaissance Era costume I picked up at Cracker Barrel on my way home.

I have always loved the era, from romance and fiction to walking thru every castle I could convince my family to go thru while traveling in England years ago. I wanted this image to be a portrait of a little girl that could be the daughter of a Queen.

Bringing McKenzie into studio , dressing her into the costume and her mommy curling her hair just so.

She stood perfectly still and smiles, I asked her to stand very “regal” knowing she didn’t understand that word. I told her to stand tall, she was very important, and not to smile but not look bored or mad. Apparently she knew exactly what I needed because she nailed it!

I titled her appropriately  “Heir to the Throne”

It was entered at local competition among professional photographers and it received  1 st place for children and Best of Show for the evening. A honor but not something that I hadn’t won before. Went home very pleased.

Next was several months later I entered in the South Eastern States Regional Competition that covered 13 states and 3 countries. I had never entered before but wanted to get critic so I could enter into International later in the year. I received an email asking where did I want my award mailed to? and then a phone call from Florida Photographer President stating since I wasn’t at convention they picked up my award.

shocked I sent her to International Print Competition where she Merited and is being published in a Show Case gallery book.! Big Honor

Then coming back for our annual State Convention, she won 1st place children’s portrait, The peoples choice award ( which is all the photographers vote on their favorite portrait entered no matter what catagory) WOW!!!

and then only one award for Kodak Gallery award and again they announced ” Heir to the Throne” Barbara Spratlin for the 4th time that evening. 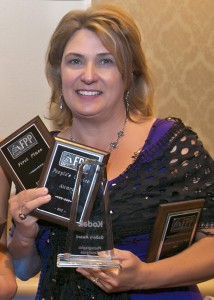 Needless to say I was emotional and speechless, so proud and received so much recognition and praise from such talented photographers in this industry who understand how difficult it is to get these awards.I am still humbled and very grateful.

I would love to produce such a portrait for others, something of their loved ones, truly  to be cherished for a lifetime. A piece of Art. ~ Barb